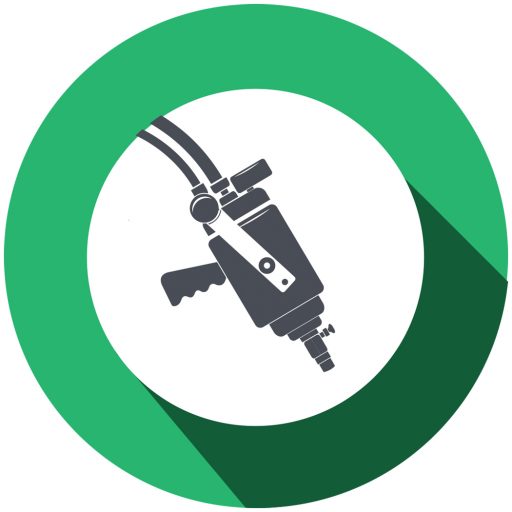 Problem
Various areas of a 42 mile stretch along I-294 Freeway had experienced settlement, leading to dips and bumps that posed safety challenges for drivers. The project had to be completed during the night, due to the high traffic volumes of the tollway during the day and the inability to have lane closures restricting steady traffic flow. The project, due to size needed to be completed in five stages. The Illinois State Toll Highway Authority released a bid letting for the raising of the tollway transition, approach, and sleeper slabs using high density polyurethane foam. They required an experienced contractor solve the problem.

Summary
The bid letting specifications called for a 6 lb./cu.ft. foam with a minimum tensile and compression strength of 90 psi. HMI had a foam that easily met the requirements of the project. The project called out a total of 100,650 pounds of material to be used. The local Foamjection contractor was awarded the project after bid opening as a subcontractor through a large general contractor in the state of Illinois. Since Foamjection’s work was part of a larger rehabilitation project, there would need to be clearly stated communications and processes among all parties involved in the project. The work was to be performed in stages. Five different areas needed to be raised along five lanes, approximately 100 feet on both sides of bridges, where the settlement had occurred. The specifications also called for a truck mounted pumping unit with certified flow meters able, to measure the amount of foam injected. In order to inject the foam, Foamjection needed to drill out 5/8” holes on a 4 foot grid pattern. Once the holes were drilled out, a port was inserted into each hole. The injection gun fastened to the end of the pumping hose was clamped to the port, allowing the polyurethane foam to be injected under the slab.

Solution
Foamjection used a zip level and string line, approved by the Toll Highway Authority to monitor and measure elevation, ensuring an even plane on the roadway. Foamjection successfully raised the areas required within the project scope, ensuring a smooth roadway service for travelers. The project entailed Foamjection to drill approximately 2,000 access holes and pumping a total of 84,744 pounds of HMI 601 polyurethane foam to complete the job. The areas of roadway raised varied in amounts from as small as ½” to as much as 5”. Throughout the project, the Tollway engineer and a representative from the general contractor were always onsite to monitor the work, and verify lane closures were being followed for the safety of the crews and travelers.

Back To Top
Request A FREE Estimate